Kalarippayattu, a former art of war which took its current form in the southern state of Kerala in India there are about a thousand years, encompasses a range of practices. Originally designed for combat, treatment and prevention of injuries, Kalarippayattu is the mother material Asian arts and honors the Hindu goddess Kali, the feminine aspect of Shiva. The Kalarippayattu practices include: healing, massage, worship, breath control and meditation flexible; man with a peaceful and happy look with spiritual benefits of living

Binoy master was born and grew up in Kerala and so he started his training Kalari at the age of seventeen. Mr. Binoy says the Kalarippayattu is a highly disciplined form of martial arts as a form of "moving meditation." With such an emphasis on the unity of mind and body, Kalaripayat has much to offer to actors and dancers.

Massager in 2006-2011 within the institute MAXAM, Paris Training in various massages Asian (Indonesian, Thai, Chinese, Korean, Japanese), during kalaripayat within the Institute, various articles published about martial arts in magazines and news papers.
Various kalaripayat and massages in Europe and Canada ( 2002 -2004) 1999-2002 Dancer in the Zingaro equestrian theater for the show " Triptyk "directed by Bartabas ( 1999-2002)
Professor of kalaripayattu in YMCA physical education college, Madras ( 1994-1999)
Member of the medical sports team at 7th Asian Games Southern held in Madras
In 1997 worked as a dancer in the dance company "Imlatha"
In 1996 started various massages and kalaripayattu in France
Kalari Ayurvedic Therapy 1993-1994 "Health Connection" in Madras
Kalaripayat teacher and massage school modern dance "Attakalari" Kerala
In 1993 Professor at the theater "Kadam" in London
In 1991-1992 District Champion kalaripayat Kerala 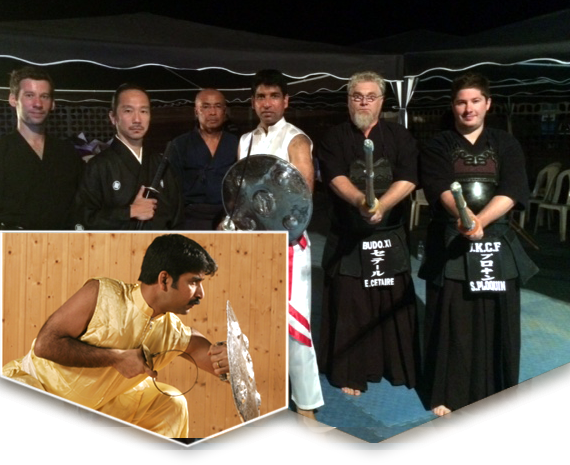 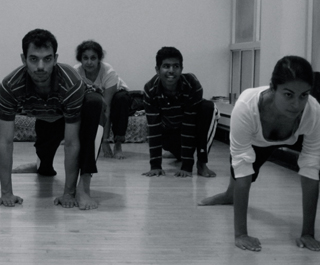 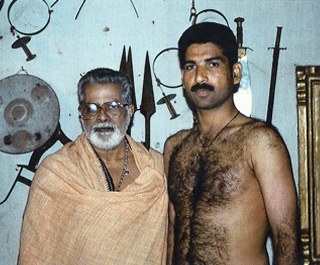 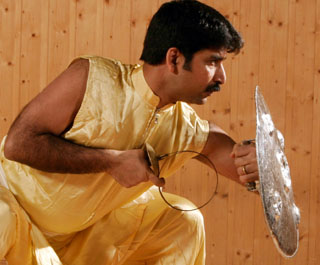 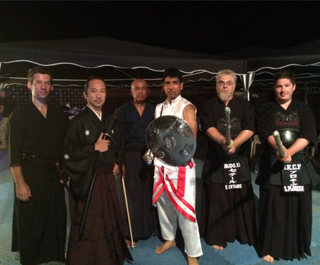 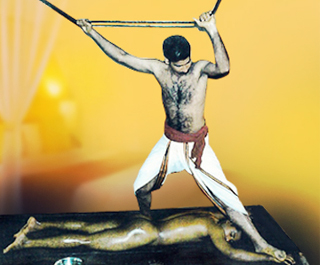 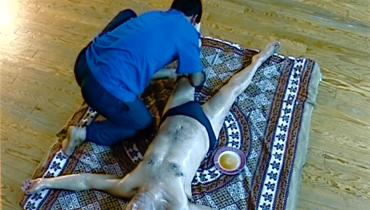 MASSAGE Incrise Body & Muscle
Massage is one of the oldest, simplest forms of therapy and is a system of stroking, pressing and kneading different areas of the body to relieve pain, relax, tone the body,stimulates blood circulation and assists the lymphatic system.
Massage
at home
Everywhere in Paris
and surroundings 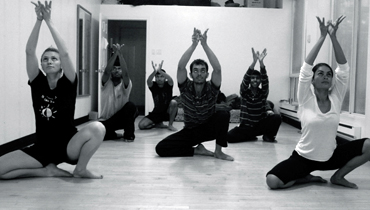 YOGA Improve health and happiness
Yoga is a scientific system of physical and mental practices that originated in India more than three thousand years ago. Its purpose is to help each one of us achieve our highest potential and to experience enduring health and happiness.
Yoga training
at home
classes at
various places 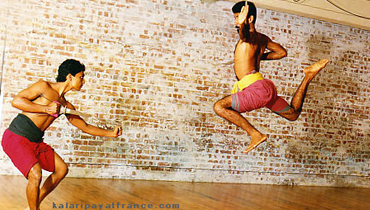 KALARI Mother of all Martial Arts
Kalaripayattu is a holistic physical training, which combines the dynamic skills of attack & defense and the power of the secret knowledge of Marma points. It also involves the training of internal body (mind) along the physical training.
Kalarippayattu
at home
classes
in Paris